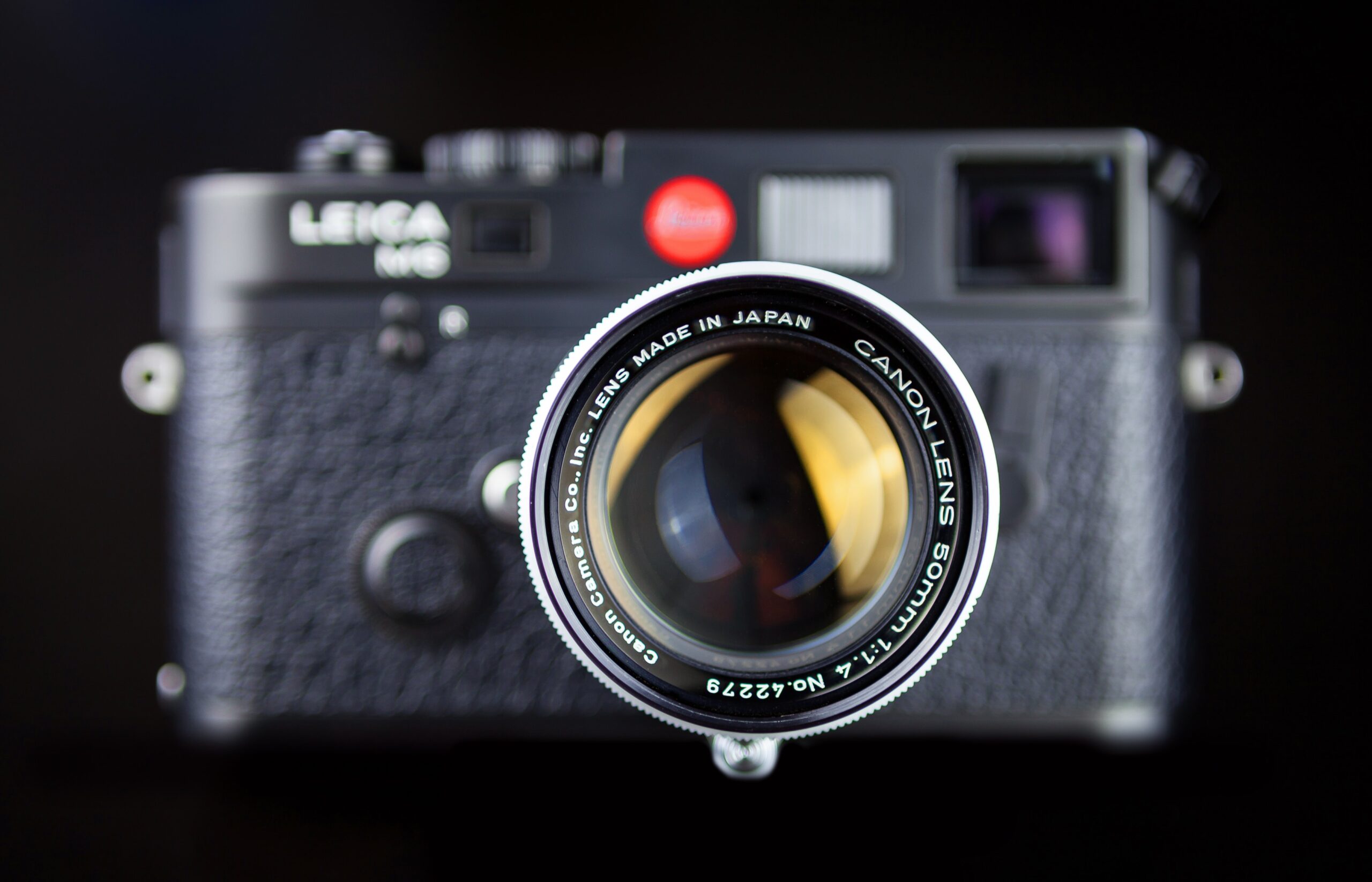 When talking about the best vintage Canon lenses, it’s important to remember Canon’s rich history that spans close to 90 years. Over this time it produced many different cameras. In 1934 it produced Japan’s first-ever focal-plane-based shutter camera prototype called the Kwanon.

As the years progressed and cameras advanced, so did their lens mounts. One of the earlier lens mounts for their single-lens reflex (SLR) cameras was the R mount, which was the predecessor to the more commonly known Canon FL and FD mounts.

In this article, we will cover what we believe to be some of the most notable and best-performing Canon vintage lenses. These lenses could be used on most modern Canon systems and any other mirrorless or DSLR cameras that have compatible mount adapters available. This list will not include lenses from other lens manufacturers, so if you are looking to find a list of the best vintage lenses to try, hit the link!

The R mount, not to be confused with the modern RF lens mount first announced in 2018, was used by Canon’s first SLR cameras. The cameras built for the R lens mount were the:

In 1964 the R mount was replaced with the more commonly known Canon FL lens mount. While the mechanism for changing the aperture is different from the FL and FD mounts the discontinued R mount can still be adapted to mirrorless interchangeable lens cameras via an adaptor. 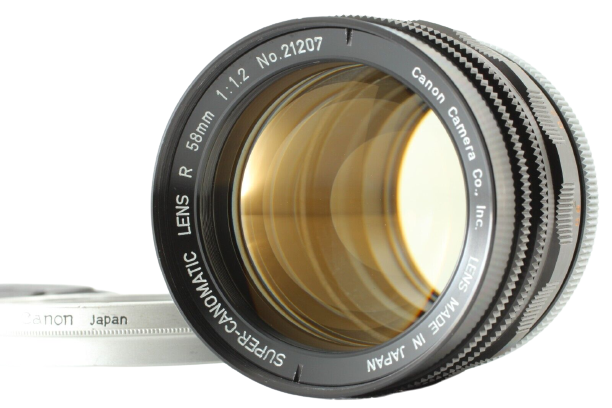 Released in 1962 the Canon R Super-Canomatic was marketed to the world as the fastest lenses with a maximum aperture of f/1.2. This incredible lens was the predecessor to some of the most famous Canon vintage lenses such as the Canon FD 55mm F/1.2 S.C.C. The aspherical version of the Canon FD 55mm F/1.2 S.C.C. sells for as much as $5,000. Rarity aside, one could imagine how sought after and popular this lens must be.

For any photographer considering purchasing this lens which inspired some of the greats of Canon vintage, you should do so on a mirrorless camera. Due to the flange distance between the lens mirror on DSLR cameras, the mirror will unavoidably hit the lens.

Released in 1961, a year earlier than the previously mentioned Canon 58mm F1.2, the Canon R Super-Canomatic 85mm f/1.8 lens was a favorite among professional photographers for its excellent qualities. The wide aperture in a 85mm focal length was effective for vintage portrait photography, fashion photography, and available light photography at live events. Despite the 60 plus years on the age of this lens, the image quality is still admired today. 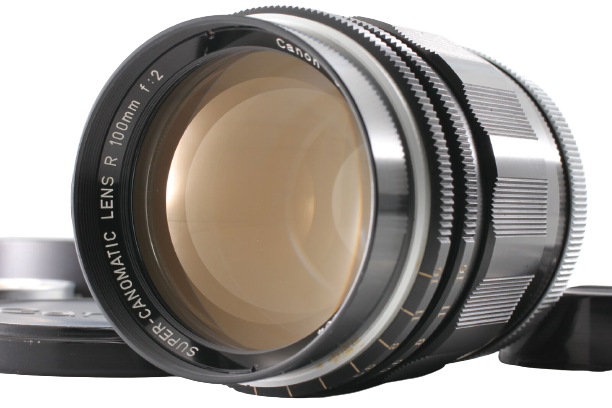 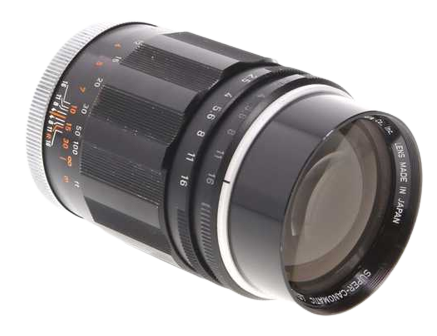 In July of 1960 Canon introduced the wider aperture version of the 135mm f/3.5 lens, which was released a year prior. The more luxurious f/2.5 “Super Canomatic” lens came equipt with two aperture rings. The Canomatic’s front ring is for automatic operation, the second aperture ring operates the iris manually. This vintage Canon telephoto lens is a popular choice for portrait photographers. Its lack of sharpness when open wide open will bring that soft vintage look to your photos you’ve been looking for.

The next installment into the Canon SLR history came with the new FL lens mount. It was first introduced in April 1964 with the Canon FX camera, replacing the previous Canon R lens mount. During the FL lens mount era of Canon SLRs, a total of 6 cameras were released:

Vintage FL Canon lenses are very popular choices for photographers in the modern photography era as many mirrorless interchangeable-lens cameras are able to use Canon FL lenses via an adapter. FL lenses can also be used on FD-mount cameras, a later developed mount for Canon cameras in the early 1970s. 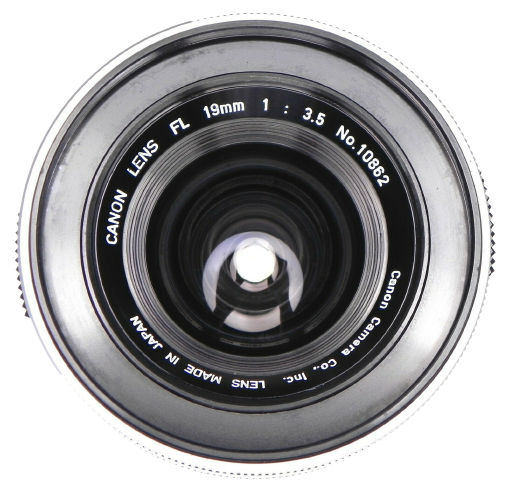 The Canon FL 19mm f/3.5 is our first notable vintage wide-angle lens on this list. It was famous during its time for being free of astigmatism and its impressive control over distortion held to less than one percent. The lens produces clear and sharp images edge to edge. The second version of this lens, the Canon FL 19mm f/3.5R achieved another impressive feat during its time of through-the-lens focusing which allowed for the entire 96° degree field-of-view to be recorded on film. 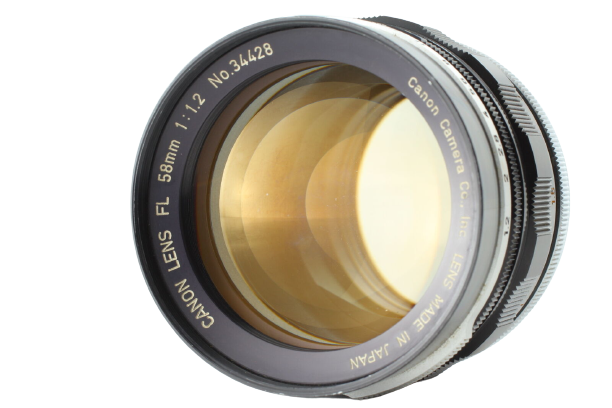 The Canon FL 58mm f1.2 lens adapted to a digital camera gives a mindblowing dream-sequence look at one of the most affordable price points for an f1.2 vintage lens. This lens renders a beautiful glow and bloom in its highlights which is a look many photographers and videographers chase with modern photography equipment by using diffusion filters.

Designed for a wide range of uses, the Canon FL 85mm f1.8 lens is perfect for anything from portraiture to nature work as well as general, all-round photography. This lens provides faithful reproductions of colors, exactly as seen with the eyes of the user. The wide aperture provides light even in the darkest settings, and when used at maximum aperture, the softness in the lens renders pleasing soft highlights, giving the final images a ethereal look and feel.

After a relatively short 7 years, the FL mount was in turn replaced in 1971 by the Canon FD lens mount. The Canon FD lens mount era was possibly the most famous and successful era in shaping the success that Canon enjoyed until the mid-2010s when Sony started to dethrone them as the de facto go-to camera brand.

This era spanned 21 years from 1971 to 1992, when the FD mount was officially phased out. It gave birth to some of the most popular vintage lenses and starter film cameras, the Canon AE-1, and it will be remembered as some of Canon’s best years. During the FD lens mount era of Canon SLRs, a total of 22 cameras were released. 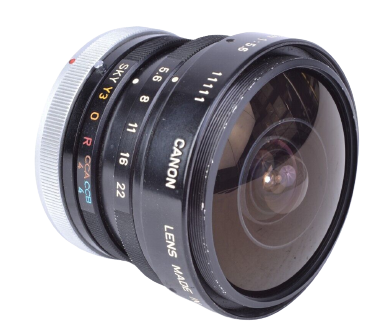 With the Canon FD lens mount, came some of the most innovative lenses the world had seen yet. Once dubbed as the full sky lens, the Canon FD 7.5mm fisheye lens was designed for scientific studies, with primary use in astrophotography and astronomical observations.

Today, however, the fisheye lens is widely used by professional photographers to achieve a special look and feel through the various optical characteristics of a fisheye lens. The images create a world of mystery from the most conventional subject matter.

This lens was one of the many lenses in the FD lineup to receive the improved S.S.C. and nFD variants. This lens remains one of the most compact circular-image fisheye lenses available today for 35mm and full-frame cameras. 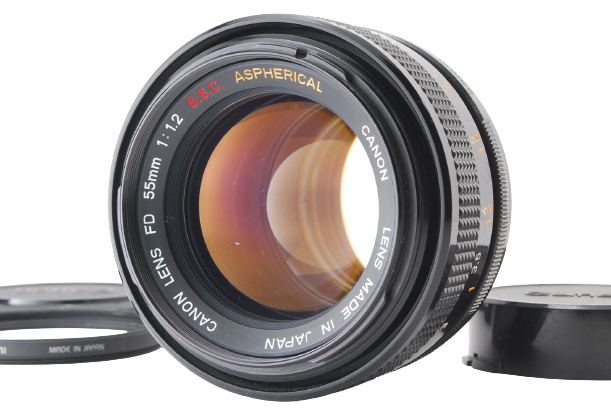 Canon FD lenses were virtually identical to the famous Canon K35 vintage cinema lenses when it came to optics. In classic movies such as Aliens, nothing got photographers and filmmakers more excited than the 55mm f/1.2 S.S.C. Aspherical lens.

Open wide at f/1.2 the lens has a soft and expressive bokeh and is considerably sharp while maintaining a beautiful vintage look. While very dreamy at f/1.2, stopping to f/2.8 and f/4 introduces additional sharpness and contrast to images and video making this lens very versatile in storytelling and helping exude the right emotion from your audience. 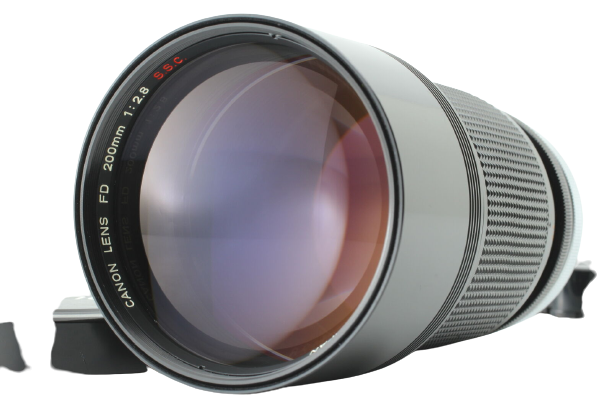 This lens has the longest focal length of any Canon L-series lens from the FD mount era. Its diagonal angle of view is extremely narrow, at about 3 degrees. The lens has a magnification 16 times that of a 50mm standard lens and can fill the 35mm viewing frame with an area is only 1/256th the size of the area covered with the 50mm lens. This lens is best suited for sports and nature photography.

It incorporates Canon’s unique rear group focusing system in which focusing is performed by limiting the movement to the rear lens group. The overall length of the lens remains unchanged during focusing, thereby maintaining excellent balance over its entire shooting range. The secondary spectrum is minimized by a UD glass element 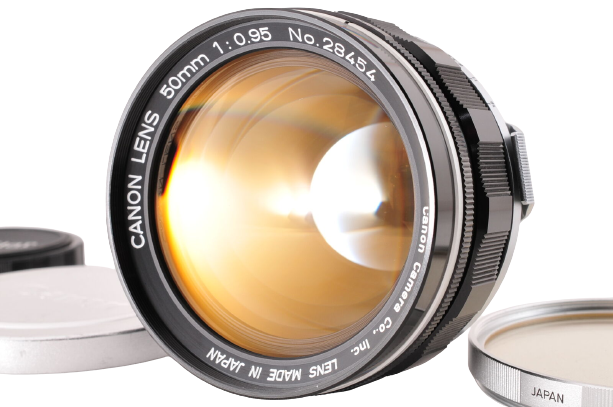 Due to its use of a non-standard Canon lens mount an honorable mention goes out to the Canon S 50mm f/0.95. This lens was originally designed for the Canon 7 rangefinder camera that used the Leica M39 Screw Mount. Known as one of the “dream lenses” the Canon 50mm f/0.95 is an absolute legend when it comes to low light and bokeh; the dream for most photographers and filmmakers alike. With one of the largest apertures in the world, it is four times faster than the human eye.

This lens mostly recently garnered a lot of attention after the release of Zak Snider’s Army of the Dead movie on Netflix, which was shot in part with this lens. While this movie might not be for everyone, have a watch and see for yourself what might make this lens special in the eyes of many. 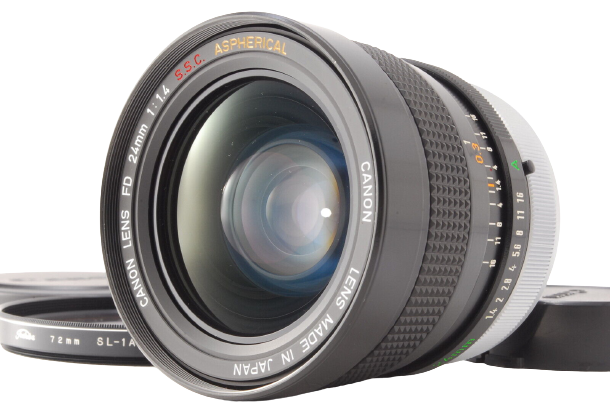 Due to its exuberant price point at around $20,000 the second honourable mention goes to the Canon FD 24 F/1.4 S.S.C. Aspherical Lens. As an absolute fan favorite lens from the FD era, this epoch-making wide-angle lens boasts an extremely large maximum aperture of f/1.4 for its focal length, which is made possible through the incorporation of an aspherical element.

With regular spherical lenses, it is not possible to completely eliminate flare which usually increases with aperture size and becomes most obvious at maximum aperture settings.

The aspherical element has virtually eliminated flare while, at the same time, enhancing the resolving power and solving the problem of diminishing brightness at the periphery of the image field, a shortcoming of conventional spherical lenses. As a result, the lens is free from halo often appearing in nighttime snapshots as blurred outlines of light sources such as lighted windows, street lights, etc.

This improvement makes it possible to shoot available-light photographs under relatively poor lighting conditions where the use of flash is not possible. The lens has, thus, drastically expanded the horizons for wide-angle photography. Barrel-form distortion inherent in spherical wide-angle lenses and comae are almost entirely absent.

What is your favorite vintage Canon lens? 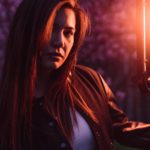 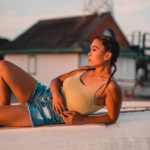 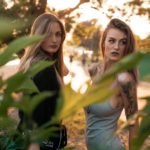 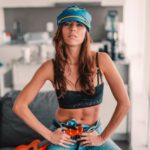 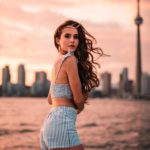